“The Constitution, on this hypothesis, is a mere thing of wax in the hands of the Judiciary, which they may twist and shape into any form they please.”
— Thomas Jefferson, Letter to Spencer Roan September 6th, 1819

Legislators do the best they can to write their intentions into law.

But often times, no one really knows for sure what the law really means until it's litigated and appealed in the courts.

This week, The Iowa House took some major legislative action relating to our Iowa Constitution.

As a reminder, the Iowa Constitution can be amended by a resolution passing two subsequent General Assemblies, and then approved by a majority vote of all Iowans.

“The right of the people to keep and bear arms shall not be infringed. The sovereign state of Iowa affirms and recognizes this right to be a fundamental individual right. Any and all restrictions of this right shall be subject to strict scrutiny.”

Strict scrutiny is the highest standard of judicial review and requires the government to prove a “compelling governmental interest” and be narrowly tailored to achieve that interest.

Despite the claims of very misleading anti-2nd Amendment groups, in states that have adopted this language, there has been no effect on laws that prevent violent criminals or domestic abusers from owning weapons.

This resolution will now appear on the 2022 Iowa ballot for an up or down vote by all Iowans.

Similarly, the General Assembly is also interested in clarifying the Constitution as it pertains to a 2019 judicial decision striking down the "heartbeat law," which prohibits an abortion once an unborn heartbeat is detected, excepting rape, incest, and health of the mother.

Legislators had passed the heartbeat law a year before, with the logic that life ends when a heartbeat is no longer detected, so that should also be the standard for when life begins.

Chief Justice Mark Cady disagreed, writing, "In making this decision, we recognize the continuing debate in society over abortion and acknowledge the right of government to reasonably regulate the constitutional right of women to terminate a pregnancy,”

If abortion is a 'constitutional right' as Justice Cady claims, then how would that apply to late-term abortion, tax-payer financed abortion, and also the state's law prohibiting abortion past 20 weeks?

In order to clarify these questions, lawmakers offered HJR 5, which was passed through the Iowa House on Wednesday night.

"To defend and protect unborn children, we the people of the State of Iowa declare that this Constitution does not recognize, grant, or secure a right to abortion, or require the public funding of abortion"

This language now needs to be passed by the 90th General Assembly to be eligible for Iowa voters to decide in the 2024 election.

As promised to voters, last night we passed and sent a bill to the Governor giving each student access to 100% in-person learning.

Now we can shift our attention to the various other proposed education policies and funding levels.

For those who are interested, these are the videos of my comments from the previous week's debate (January 21st) on mandatory masking at the capitol. 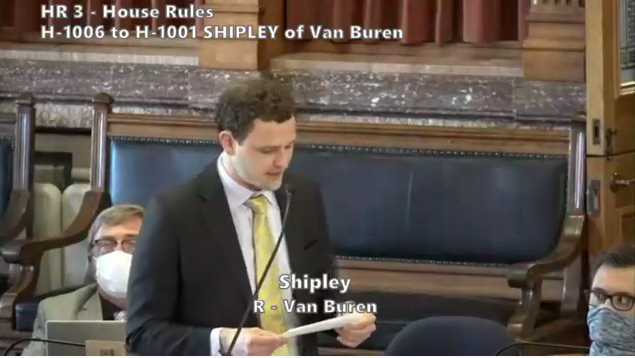 For some Democrats... the term "super-spreader" means an event with no confirmed transmission of disease. Makes me curious on how they define other terms... 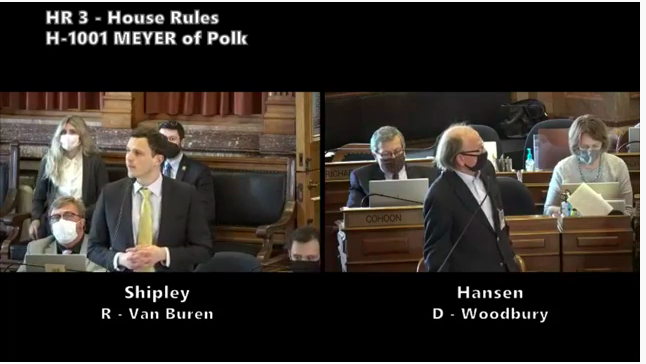 Or tune in via FB Live: www.facebook.com/peaceloveiowa/live

Join in person for refreshments and genuine human connection, or participate on FB Live

We're serving a potluck brunch of the most nutritious, delicious foods we can find and offering it to the entire community.

Let us all break bread in fellowship, celebrating our common humanity and community.

Lastly, another dream came true as I was given the honor to lead the Iowa House in prayer on Thursday morning.

Life is one continuous miracle! Thank you all for making Iowa happy, healthy, and beautiful! 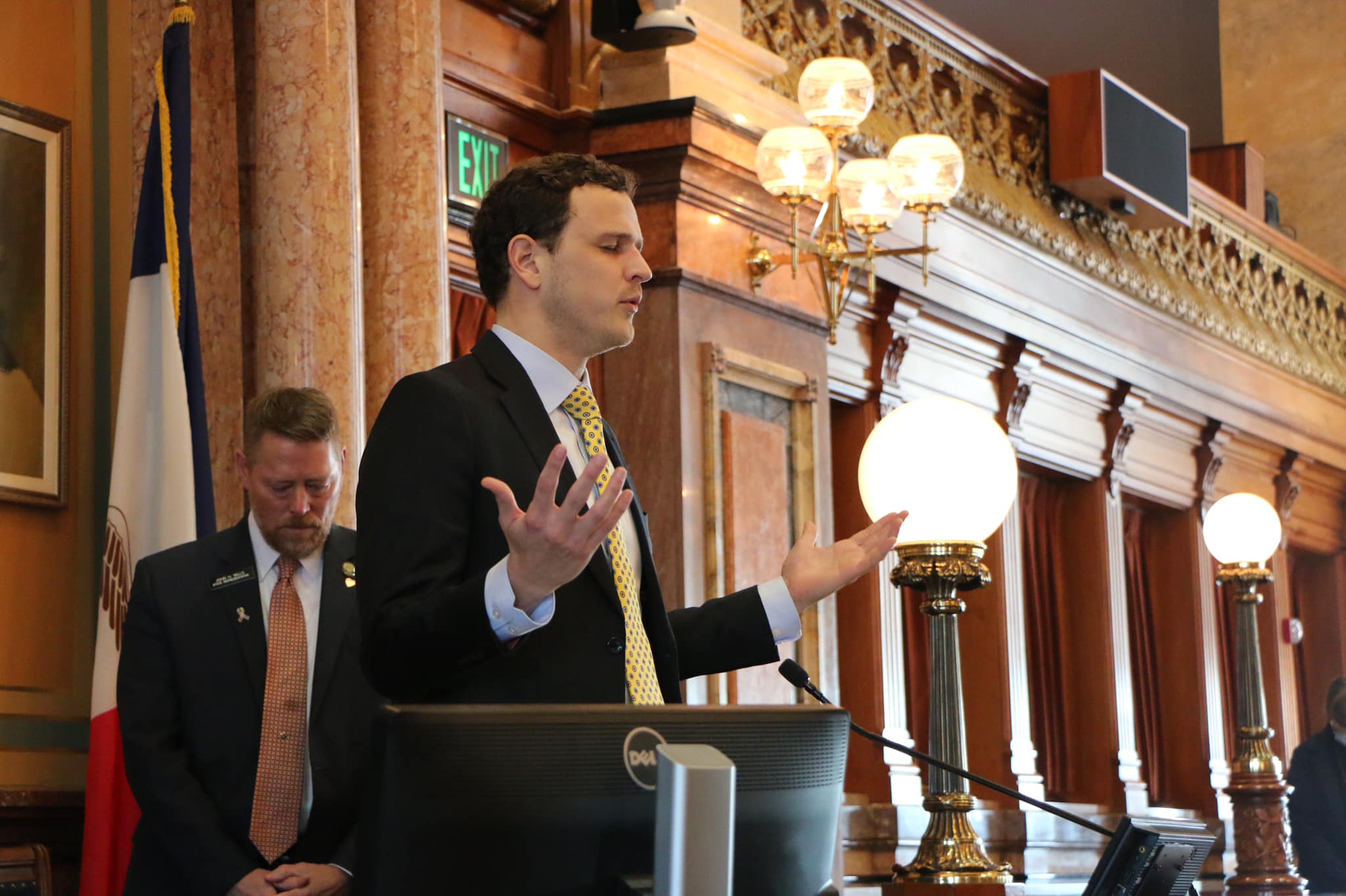 Support the Peace & Prosperity Committee! Your generous support and donation is the only thing driving our work forward.

Please give as if your life and freedom depend on it... because it does.